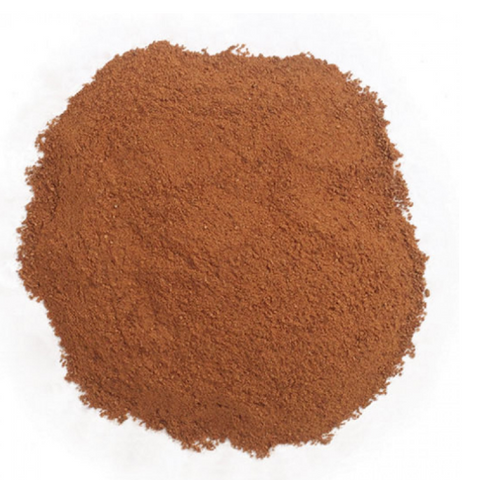 Frontier Co-op Bulk Organic Ground Korintje Cinnamon is a gourmet-quality, A-Grade cinnamon that provides full, balanced and spicy flavor. Korintje (or Indonesian) is the most commonly found cinnamon in American kitchens and is the traditional cinnamon used in baked goods. It's often used in savory dishes to add depth of flavor as well.

If you are looking for medicinal cinnamon, you will want Ceylon Cinnamon, or “true cinnamon". Find that here.