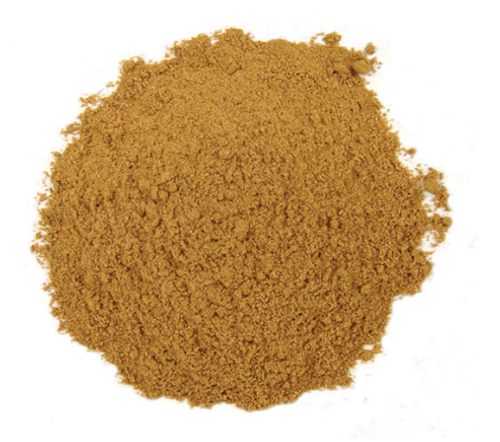 Ceylon Cinnamon is true cinnamon from the cinnamomum verum tree. If you are looking for cinnamon for medicinal reasons, this is the one to use. Cassia (everyday cinnamon) is irritating to the digestive system in large quanities.

Frontier Co-op organic Ceylon cinnamon is a fantastic addition to baked goods, hot drinks, and anything else that needs a sweet and spicy enhancement.It's also keto-friendly!

Most importantly, Ceylon cinnamon is delicious, and much milder and sweeter than cassia (everyday) cinnamon.

Ceylon, or “true cinnamon,” is native to Sri Lanka and southern parts of India. It's made from the inner bark of the Cinnamomum verum tree